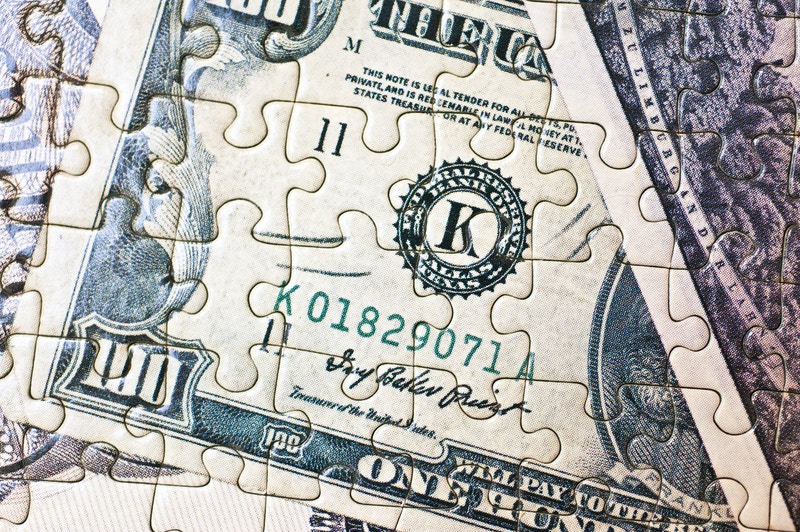 It’s no secret that African Americans have a harder time procuring a mortgage than any other ethnicity, but a national organization is now hoping to change that with a new program.

According to Miami Agent Magazine, the National Association of Real Estate Brokers (NAREB) recently launched a nationwide initiative that is focused on helping African Americans buy their own homes. Over the next five years, NAREB hopes to help generate at least 2 million new African American homeowners.

In the past decade, home ownership rates among African Americans have plummeted from 49% to 42%; this is despite the fact that 45 million people move each year, and moving into houses they own is typically the goal. NAREB is hoping to halt and reverse this trend by providing tools and knowledge to African Americans who currently rent a living space.

Ron Cooper, president of NAREB, believes that a general lack of homeowner education is primarily to blame for this drop-off. He also claims that the struggling economy has made it difficult for African Americans to focus on wealth building. Many families are stuck living paycheck-to-paycheck, which makes it impossible to buy houses, including new townhomes in planned communities.

“We lost quite a bit of equity wealth. We need to rebuild it,” Cooper said. “The message is that the pursuit of home ownership of black Americans is still a noble pursuit. The American dream is within our reach; we just got to reach for it.”

Another central issue that prevents African Americans from buying a home is the growing national average for mortgage rates. Recently, 30-year mortgage rates have jumped to their highest levels in nearly a year, and they continue to increase as time goes on.

As Salon.com reported, the ongoing struggle of African Americans to obtain fair mortgage rates is just one symptom of wealth inequality in the United States. The richest 1% of Americans own about 40% of the nation’s wealth, while the bottom 80% own just 7%.

While NAREB will be focused on eliminating ethnicity from the mortgage equation, it also hopes that more African Americans will consider buying houses if they have the means to do so. Despite African Americans comprising 12% of the U.S. population, they account for just 3% of total home loan applicants.