How to Avoid Common AC Repairs

Most AC issues can be prevented, but homeowners tend to forget about their systems until it’s not working at all. The Youtube video “Central Air Troubleshooting – Top 10 AC Problems” shows how to avoid AC repair. Let’s find out more!
During the summer, most repairers get calls about AC issues, and that’s not surprising because that’s when people might be overusing their systems due to the heat. Each house might have had a different issue with its HVAC, but there were some common problems.

What is the most common AC repair? One of the main issues repairers have found is a bad capacitor inside the condenser unit. When the capacitor fails, the top will bulge up and sometimes even pop off completely, leaking grease over the electrical parts. However, sometimes a capacitor seems normal, but it doesn’t work. It’s dead. So, you would need to check it with a meter, although most people simply replace it.
Capacitors die with time, but sometimes, their death comes too early because homeowners don’t clean their condenser coil or the furnace filter. Other times, a big thunderstorm can kill capacitors.
You can check the rest of the video for more details about AC repair. 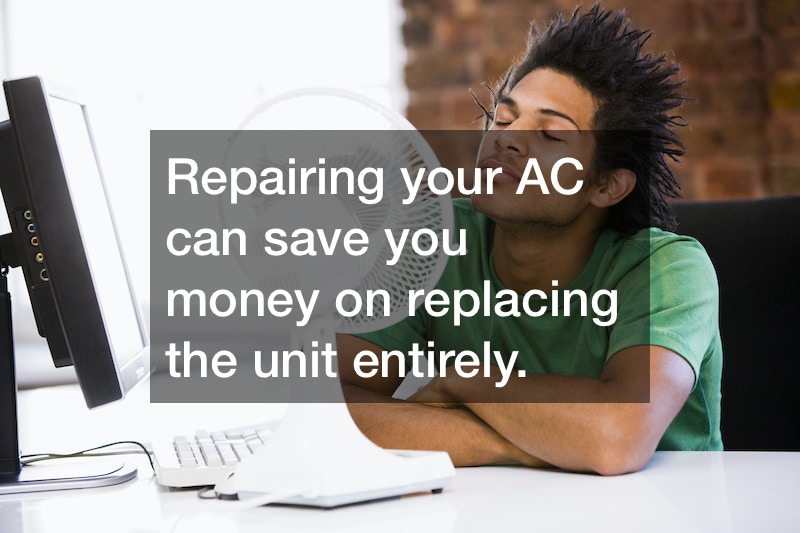