Can Ibogaine Treatment Help You or Soneone You Love? 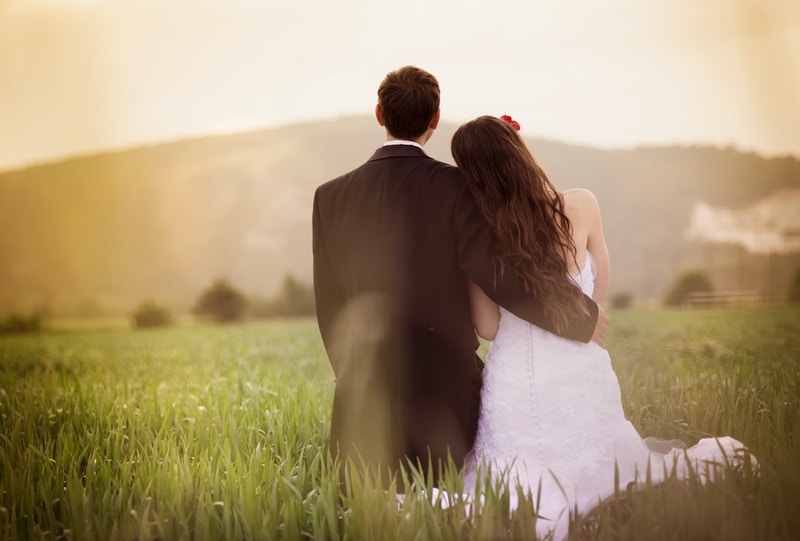 The numbers are alarming. Drug addictions are growing at historically unprecedented rates across the U.S., affecting new areas and new populations. But it’s when you look at individual lives that are affected by drug and alcohol dependence that a true picture of the social consequences of addiction and dependency appears. Addictions can put lives on hold, destroy relationships and affect your ability to work and be creative. Some
Ibogaine treatment centers are using new drugs like Ibogaine therapy to reset lives.
So if you or someone you know is struggling with an addiction problem, it’s worth looking into the potential of treatment programs at Ibogaine treatment centers for a complete turnaround.

An epidemic of addictions
The scale of the problem of addiction nationwide is staggering. Illegal drugs are easily available and cost less than a six-pack of beer. For example, a single dose of cocaine can cost as little as $3. Not surprisingly, the number of Americans using drugs is growing. By 2013, it was estimated that 24.6 million Americans aged 12 years or more had used an illegal drug in the past month. This is nearly one-tenth, or 9.4% of the total population of the U.S.
Addiction to alcohol and even painkilling drugs is rising. By 2014, around 130 million people in the country are reported to drink alcohol on a regular basis. The non-medical use of prescription drugs such as pain relievers, tranquilizers, stimulants, and sedatives is also increasing. Among these, the painkiller OxyContin is a favorite because of its easy availability. In fact the Department of Health and Human Services reports that around 11 million people have used Oxycontin for non-medical purposes at least once.

Addiction begins early
Drug and alcohol addiction typically begins in the teens. In 2013, it is reported that there were over 2.8 million new users of illicit drugs, which is about 7,800 new users each day. More than half or 54.1% of these new users were less than 18 years of age. The highest rate of illegal drug use is recorded among people between the ages of 18 to 25 years.
The teenage years are simultaneously the most vulnerable and formative period. More than 90% of people with addictions, whether it is drinking, drugs or smoking, began before they were 18 years old.

Tangible and intangible consequences of drug addiction
The medical consequences alone of addiction are sobering. Every single day, 100 people die because of drug overdoses. In 2011, drug related problems led to more than 5 million emergency room visits. And in 2014, 29,230 motor vehicle deaths were attributed to drug use.
These are the tangible effects of drug addiction. Less tangible but equally destructive is the erosion of family life and relationships, the inability to work or function normally and even the self-loathing that keeps addicts from seeking treatment.

There’s another reason why even people who acknowledged the destructiveness of their addictions don’t seek help. While most drug treatment programs and detox centers can show good results in the beginning, they have high rates of dropouts and relapses. Many treatment centers outside the U.S. are using Ibogaine treatment for opiate addiction with remarkable results.

New treatments for drug addiction
Ibogaine works well for some individuals. Patients at Ibogaine treatment centers report a decrease in carvings within 72 hours of starting the program. Unlike other treatments, Ibogaine alleviates more than 98% of opiate withdrawal symptoms.
Ibogaine treatmentt centers and programs use both drugs and behavioral modification therapies to treat drug addictions. Medical researchers have found that at the same time that Ibogaine treatment reduces cravings, it opens a window of consciousness for self-reflection and correction that is essential to a successful drug recovery program.

For someone who’s ready to begin the journey to reclaim their life and capabilities, Ibogaine treatment centers offer many possibilities.